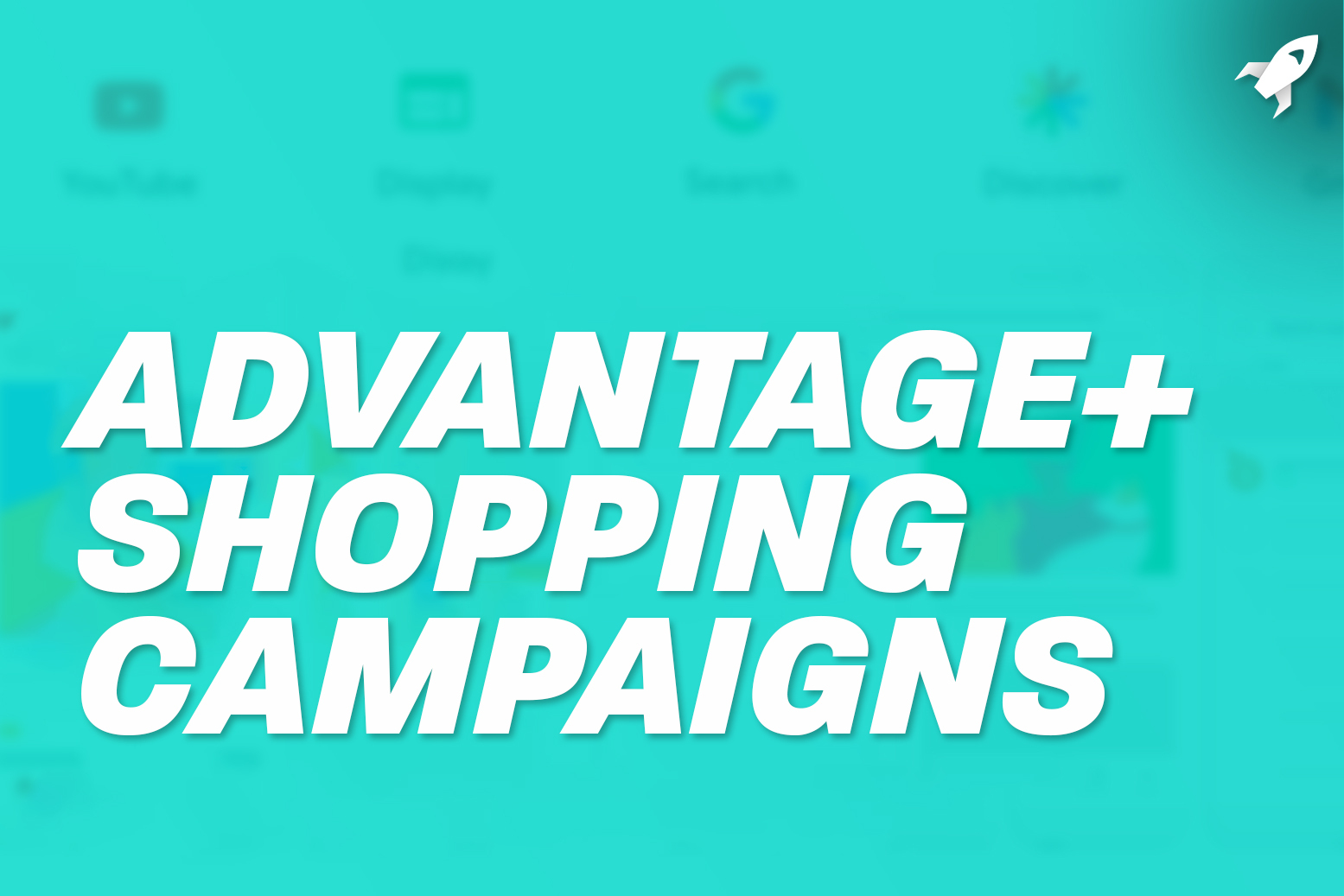 Meta has recently rolled out its breakthrough campaign, the Advantage+ Shopping Campaign and we’re seeing it perform really well across multiple accounts.

So what is the Advantage+ Shopping Campaign and how does it differ from other campaigns?

With the goal of trying to streamline ad accounts and keeping data consolidated, Facebook has released Advantage+ Shopping Campaigns that seem to combine the Campaign and Ad Set level, allowing for more focus on the creative/ad level.

This streamlines the process of ad creation in a way that is a substantial improvement on all previous product releases from the Facebook Ad platform.

Additionally, the consolidation of the ad sets and campaigns helps in two key ways:

This means that you’ll be even more focused on the right elements of running ads. 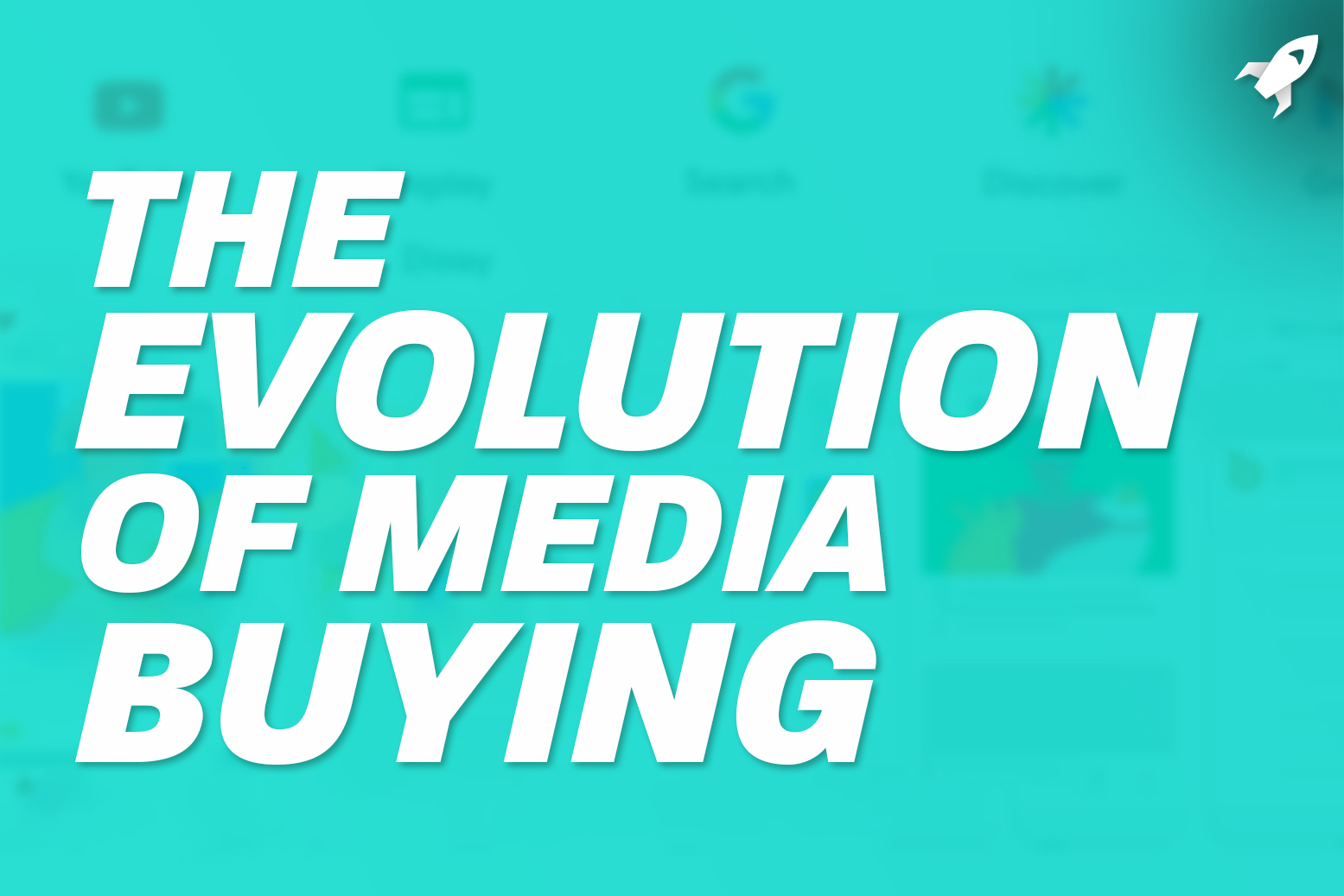 The Evolution of Media Buying 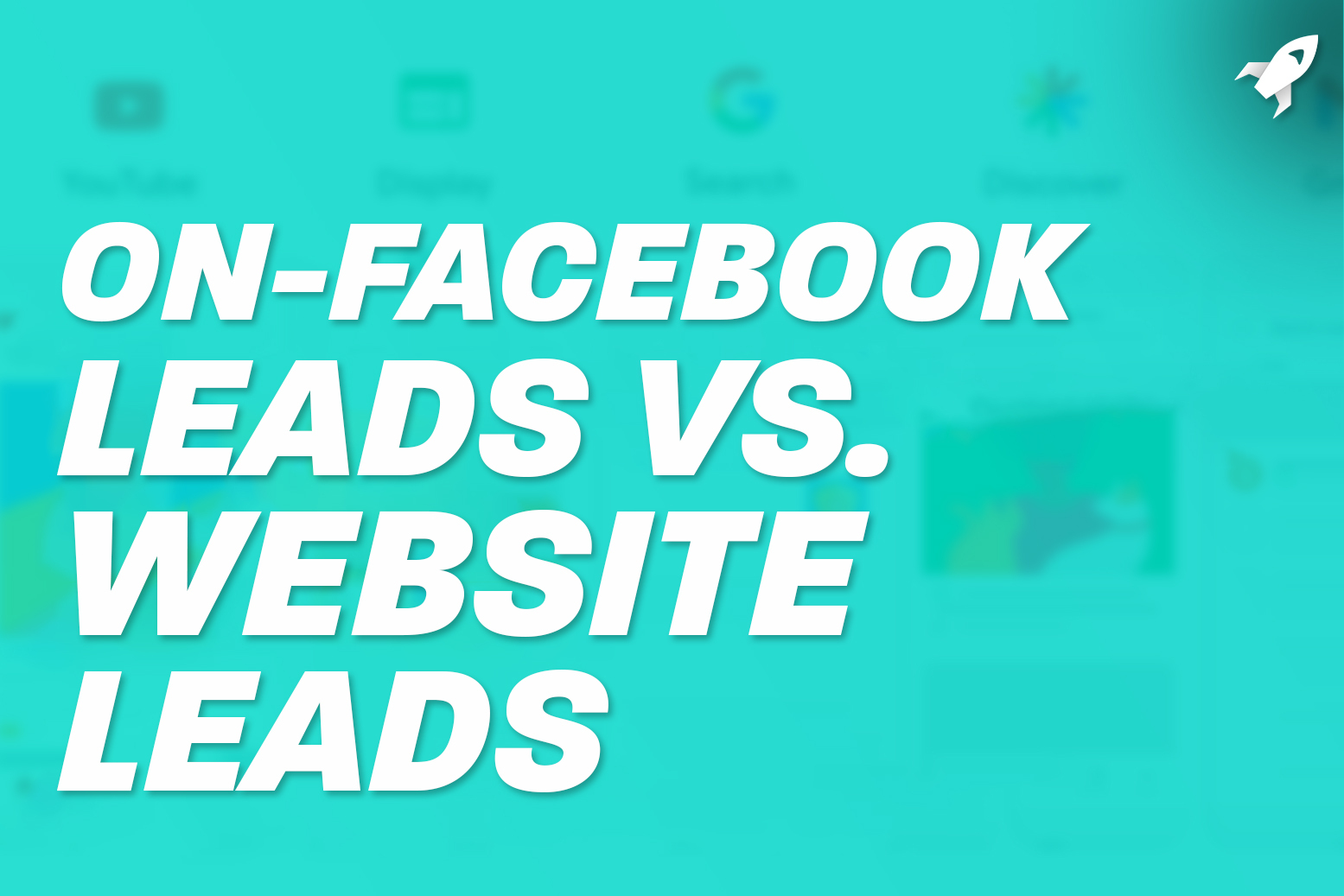 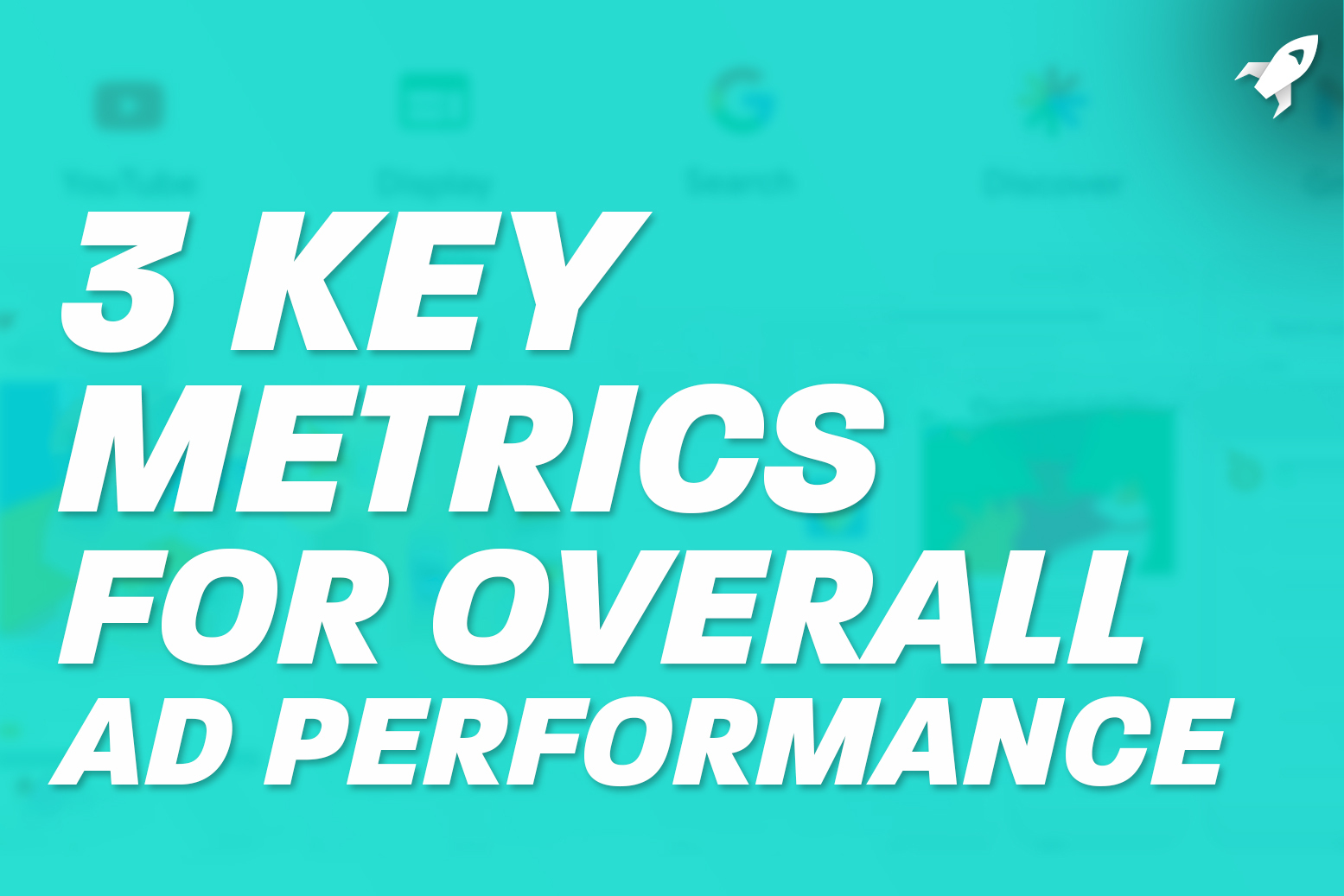 How would your agency transform if you had a top 1% media buyer? Our white label fulfilment service will shoot you right to the upper echelon of agencies and service delivery. Want to build an agency that customers rave about while you keep healthy profit margins?
Apply Now